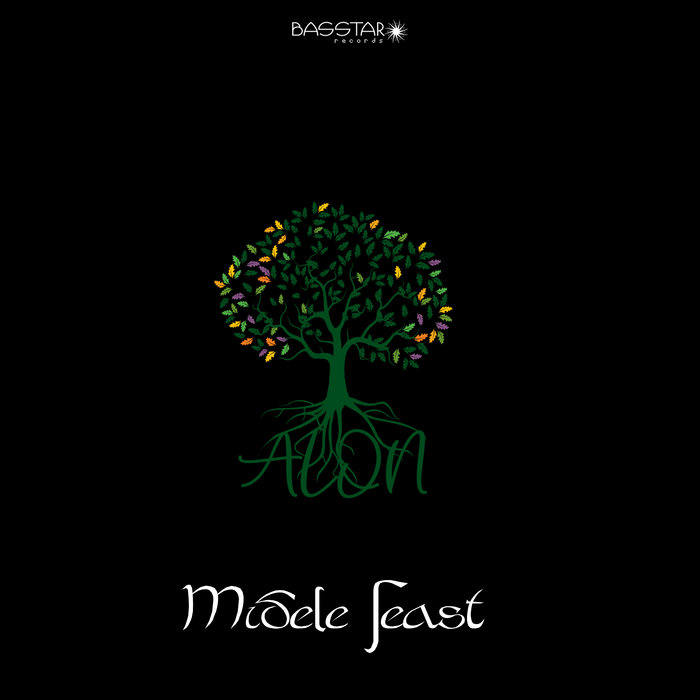 Bass Star Records is more than happy to present magical new EP 'Midele Feast' from the Alon project! The universal vibe is created from beautiful harmonies and endless addictive rhythms. This global pulse gives us the kind of wisdom that can lead one to freedom and ultimately to self-realization.
Music, like any form of art, does not distinguish between religions, races, genders, or nationalities. It is the medicine that activates that unique little secret treasure chest buried deep inside each and every one of us.
Alon Harel was born in Jerusalem in 1987. As a child, he spent long afternoons listening to his grandmother playing Scott Joplin’s popular Ragtime pieces and improvising jazz standards on the old upright piano in the family living room. That was the key to his private treasure chest. He soon started to imitate her and very quickly found his way to more and less conventional piano lessons, taking from each one of his mentors whatever was on offer.
Later, during his teens, he was exposed to Elvis Presley’s rock ‘n roll which ultimately led to an encounter with blues, R&B, soul, and Progressive Rock music.
After serving in the army he found himself has drawn more and more to the world of Roots Reggae Dub and Psychedelic music which ultimately led to this global musical project that integrates sounds, noises and melodies from around the world, wrapped in a warm electronic envelope, touched with reggae, blues, funky grooves and theatrical, psychedelic sounds.
Connect to the deep-rooted bass, the heavenly harmonies,
Enjoy the universal mosaic of colors and scents,
And with the music, heal your soul.

Bass Star Records formed in summer of 2007 and is focused primarily on breaks, dub step, electro house and down tekno grooves. Expect lots of wild unpredictable new cuts coming from this phatty side project from Geomagnetic Records Label Group.

Bandcamp Daily  your guide to the world of Bandcamp

Cannibal Corpse's George "Corpsegrinder" Fisher stops by for an interview