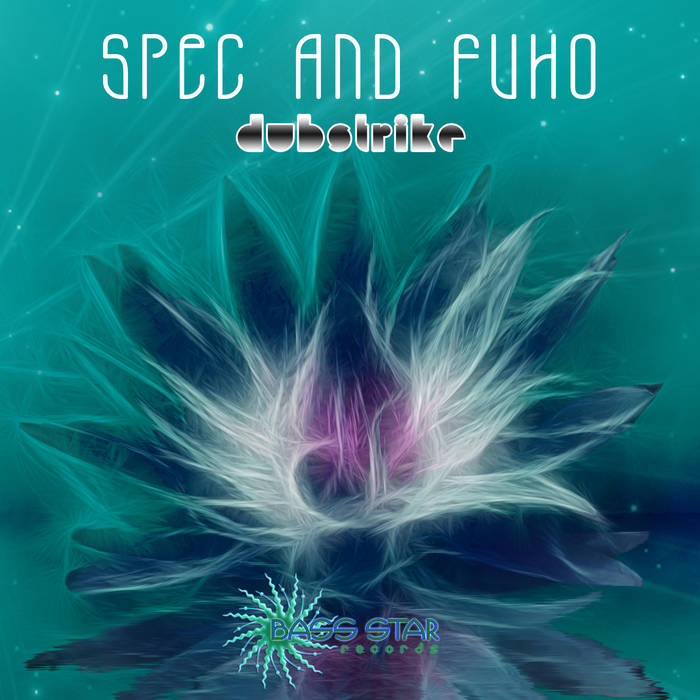 Coming soon: 30 March 2015
Spec and Fuho - Dubstrike - [BASSEP028] - (Bass Star Records)
John Papafilis started his first "gigs" as a piano performer at the age of 7. At the age of 17, he saw his trance band (Spectrum) entering the popular "Transistance" compilation, which was selling thousands of copies and releasing some tunes now considered as classics. He is officially one of the first Neogoa artists worldwide since 2006, with an independent full album. In 2007 he started offering some gems to Eutuchia Music (the first digital label in Greece), when in 2009 he scored with his pal Kostas Kouroumalis (Cryptus) the 4-track album Creamball - Dream in a Bowl, one of the most bizarre pieces of Goa/Full On/Pure Trance. He has released music in Greece, Belgium and the United States. John Raptis is a Dub music selector, DJ and radio producer.In 2009 he joined the force of Prisma Virus radio station where he offered some top notch broadcasts with sets that blend together Dub, Hiphop, DnB, Funk and other styles.He is into Dub/Triphop composition and production since 2011.In 2013 he was the man that brought Psy-Dub at the Electronica zone of Atlantis radio station.His broadcasts always contain speech/interviews and a very unique style. They share the same hometown (Corinth) and the same birth day (April 7). they both are contributors at Spectral Dna, a downtempo project focused on quality compositions, energy and psychedelia. The current 3-track compilation is credited as Spec and Fuho (or Spec n' Fuho), as these songs point a different direction, not easy being repeated again. Additional credits for tracks 1 and 3: Apostolis (Guzgeng) and George Koutsourelis (Guitar)
TRACK LIST:
1) Spec and Fuho - Ain't Easy Being Green
2) Spec and Fuho - Let Us All
3) Spec and Fuho - Dubstrike

Bass Star Records formed in summer of 2007 and is focused primarily on breaks, dub step, electro house and down tekno grooves. Expect lots of wild unpredictable new cuts coming from this phatty side project from Geomagnetic Records Label Group.

Bandcamp Daily  your guide to the world of Bandcamp